As part of its network development strategy, Westfalen Weser, a German distribution grid operator, is striving to turn its distribution network into a smart grid. To increase the level of automation, the first remote control local substation (fONS) with Ormazabal medium voltage switchgear went online as a pilot project in 2020. During the subsequent extended pilot phase, numerous stations went into operation in most grid areas of Westfalen Weser and were thoroughly tested in the 10 kV and 20 kV voltage levels at grid intersections and disconnection points. The on-site grid operation staff gave their feedback on optimisation potentials of the new fONS. Those ideas were incorporated into our technical concept for future installations.

Now that the pilot phase has been completed, the rollout is starting and will be completed step by step. Currently, a large double-digit number of fONS are in network operation, and several more will go into service. Westfalen Weser is again relying partially on Ormazabal switchgears. 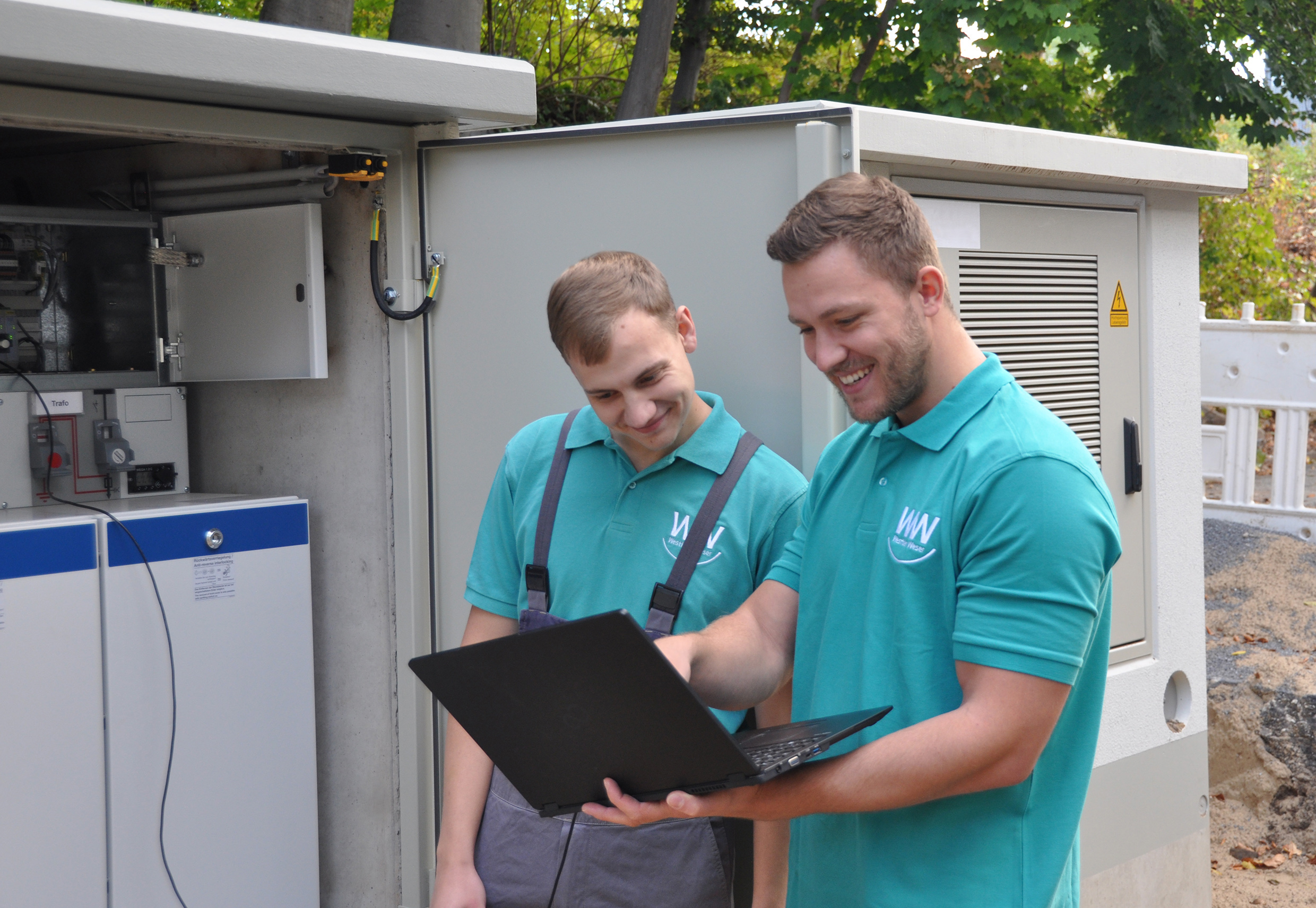 We are supplying switchgears type ga630 with ring main unit ga3k1ts including 3 cable panels for use at grid intersections. In addition, switchgears type ga2k1ts with two cable panels are also used at disconnection points. The heart of the remote control local substations, however, is the secondary technology: The stations are equipped with telecontrol and transmission technology as well as control and drive technology. For example, according to Westfalen Weser’s specifications, we have installed a telecontrol unit that communicates all measured values, switching statuses and commands between a local network station and the network control centre. In addition, a 450 MHz router is included in the secondary cabinet. In fact, the fONS are integrated into the 450 MHz radio network of the WWN/450connect: a platform based on the 450 MHz frequency that provides critical infrastructures with fail-safe communication. “This gives us maximum security and reliability in the event of critical network performance. In the event of a blackout, for example, this enables us to operate the stations remotely for many hours,” says Lorenz Eickmeier, an expert in intelligent grid technology at Westfalen Weser Netz.

Timo Busse, Innovation Manager for Intelligent Network Technology at Westfalen Weser Netz, explains: “Considering the size of our network, the coverage with fONS is currently still relatively low. Nevertheless, the use of the stations with telecontrol technology is already noticeable.” Because of the typical and unavoidable short circuits and earthing faults, there were downtimes, which could be shortened considerably due to the fast, automatic switching of the stations. The first partial power supply could be restored after a few minutes. This shortened our response time considerably,” says Timo Busse.