HomeNewsInvestEU: Ormazabal signs a €40 million loan with EIB to boost its research and development (R&D) activities in Spain
News 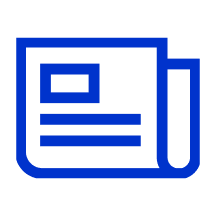 InvestEU: Ormazabal signs a €40 million loan with EIB to boost its research and development (R&D) activities in Spain

The European Investment Bank (EIB) has signed a €40 million loan with Ormazabal which will contribute for the Basque industrial firm developing its investment plan for R&D activities in Spain over the next four years. The agreement is supported by InvestEU, which provides an EU budgetary guarantee to implementing partners to increase their risk-taking capacity and therefore contributes to mobilising public and private investment for the EU’s policy priorities.

Based in the Zamudio Technology Park (Vizcaya, Basque Country) and present in more than 50 countries, Ormazabal is one of the leading technologic solutions and equipment provider for the electricity distribution sector. The investment plan will boost the innovation capabilities of Ormazabal, which has around 300 registered patents. The EIB financing will contribute to strengthening the company’s competitiveness by consolidating its innovative profile and future growth. 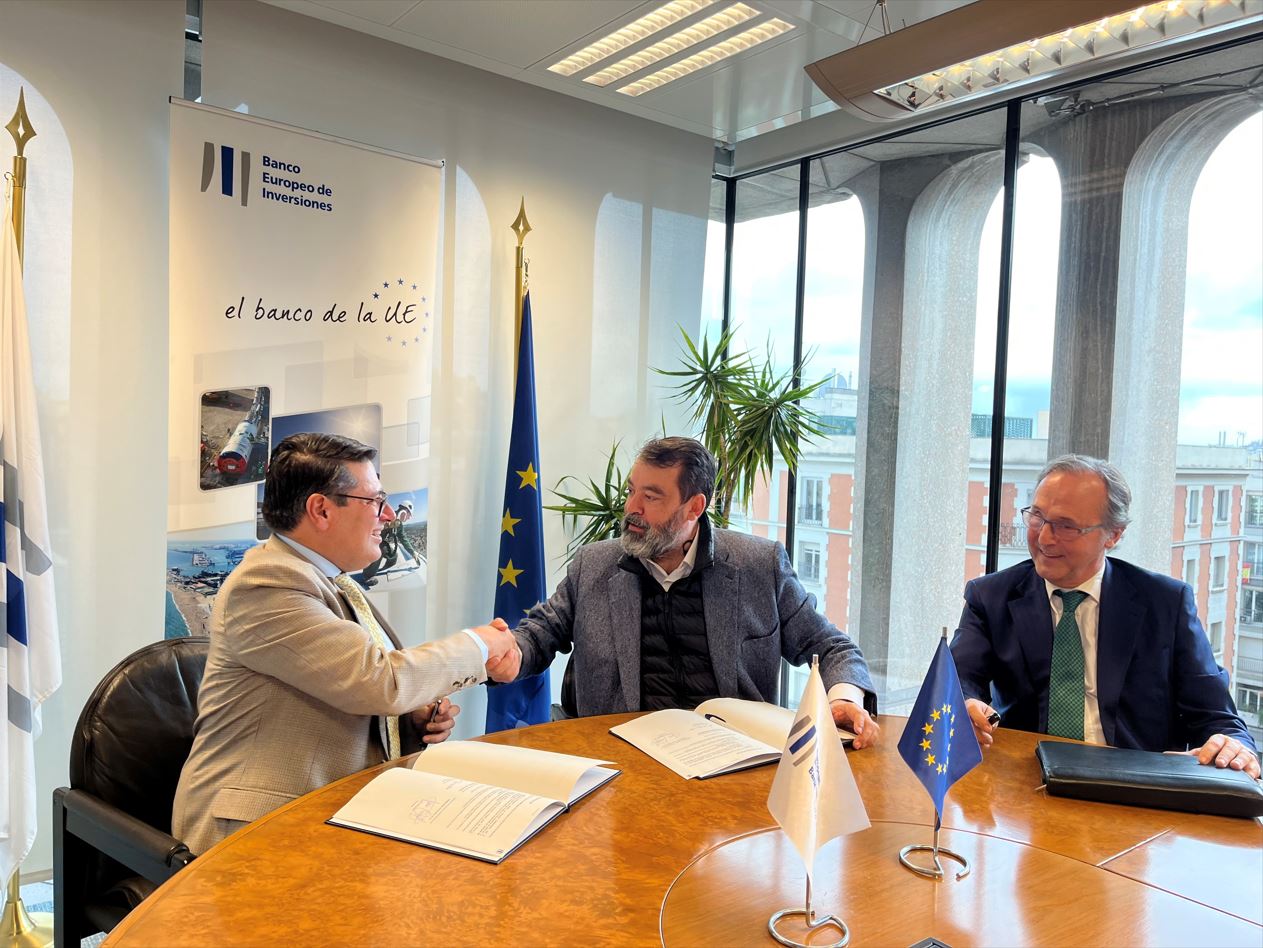 Innovation supporting the energy system of the future

The EIB’s support to Ormazabal’s R&D project will have a positive environmental impact, helping to achieve EU’s energy system decarbonisation targets. The EIB will finance R&D activities aiming at enabling electricity distribution networks to adapt to an appropriate renewable energy mix, as well as to electrify mobility. The investments will enable Ormazabal to develop new strategic products with the purpose of meeting new requirements linked to the integration of renewable energy into the grid and to accommodate upcoming regulatory changes designed to reduce greenhouse gas emissions. As the Climate Bank, the EIB will support the company in the implementation of its sustainability roadmap, which aims to increase its energy efficiency and reduce the carbon footprint of its products.

EIB Vice-President, Ricardo Mourinho Félix, highlighted: “This operation with Ormazabal demonstrates the EIB’s strong commitment to investment in innovation and digitalisation, as well as to environmental sustainability. We are pleased to be backing this innovative company’s R&D activities in Spain to improve the efficiency of electricity grids and better integrate renewable energy — the solution for a secure energy supply and the decarbonisation of EU economies.”

Paolo Gentiloni, European Commissioner for Economy said: “This agreement demonstrates the important role InvestEU is playing in securing Europe’s green and digital transitions. Developing the transition infrastructure needed to digitalise and decarbonise our economies requires significant and sustained investment. InvestEU is helping to harness this investment and providing businesses with access to the finance they need to innovate, expand and create new jobs.”

Chief Executive Officer of Ormazabal Jorge González Somavilla emphasised: “Ormazabal’s commitment to supporting its customers in the energy transition is part of its continuous pursuit of technological innovation. Preparing power grids for a decarbonised and decentralised energy mix, as well as transport electrification, requires a greater incorporation of monitoring and automation solutions for electrical equipment. Maintaining a leading role in technological innovation requires continuously increasing financial allocations to R&D each year. It is therefore a great pleasure to be able to benefit again from the support of the EIB to our technological and financial strategy.”

The EIB Group is stepping up its clean energy financing to support the REPowerEU plan unveiled by the European Commission in May this year. The EIB’s financing to Ormazabal is in line with the objectives of this plan as it supports a supplier of equipment and solutions to EU energy companies.

The InvestEU programme supporting this loan builds on the successful model of the Investment Plan for Europe, the Juncker Plan, under which the EIB and Ormazabal signed their first loan agreement in 2018.