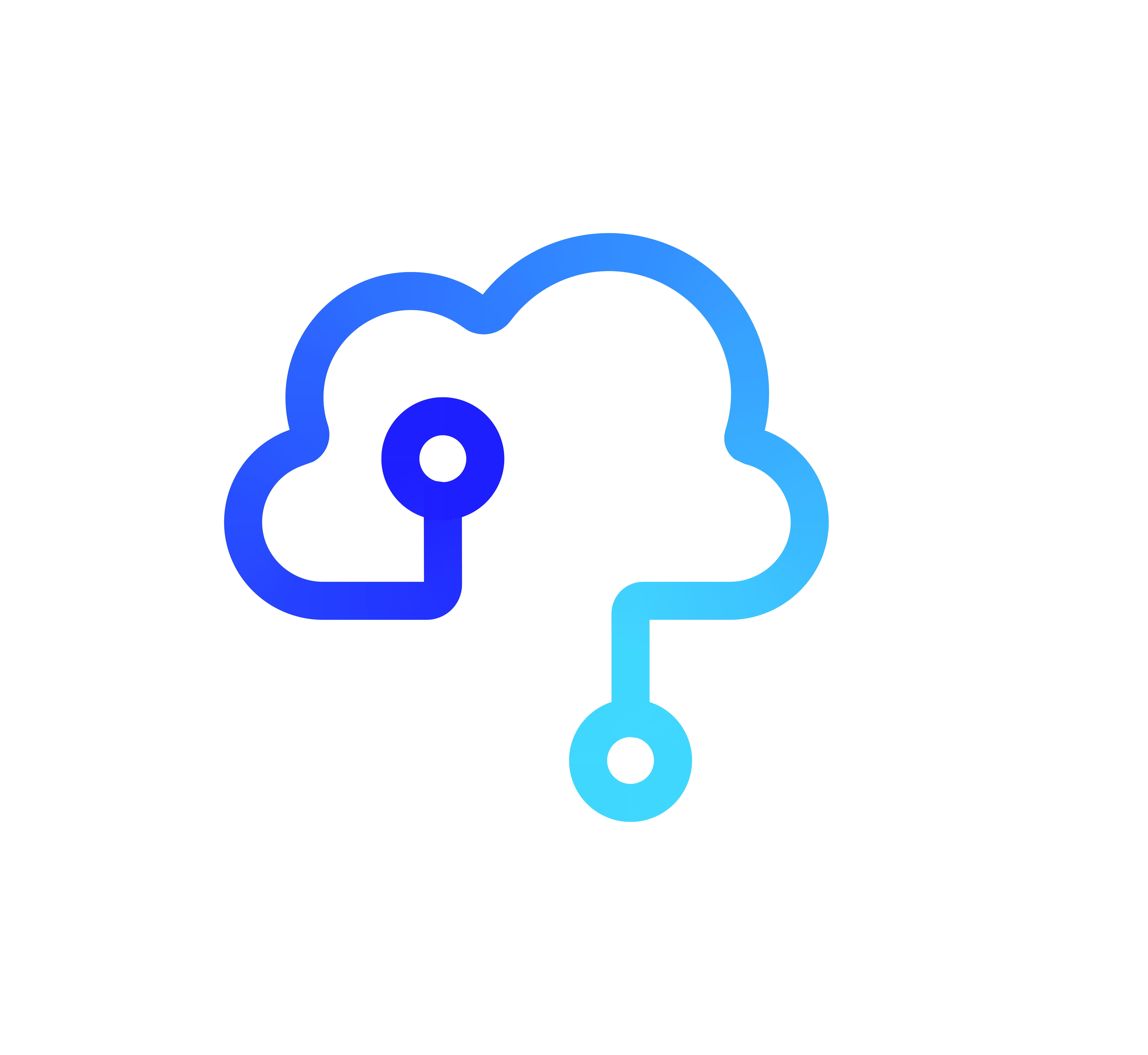 Ormazabal supplied 5 switching stations to the power distribution lines for 2022 Winter Olympic Park in Yanqing district, Beijing. This is the second time that Ormazabal has supplied its products & smart solutions for Olympic Event in China, after its first time delivery to Beijing 2008 Summer Olympics. 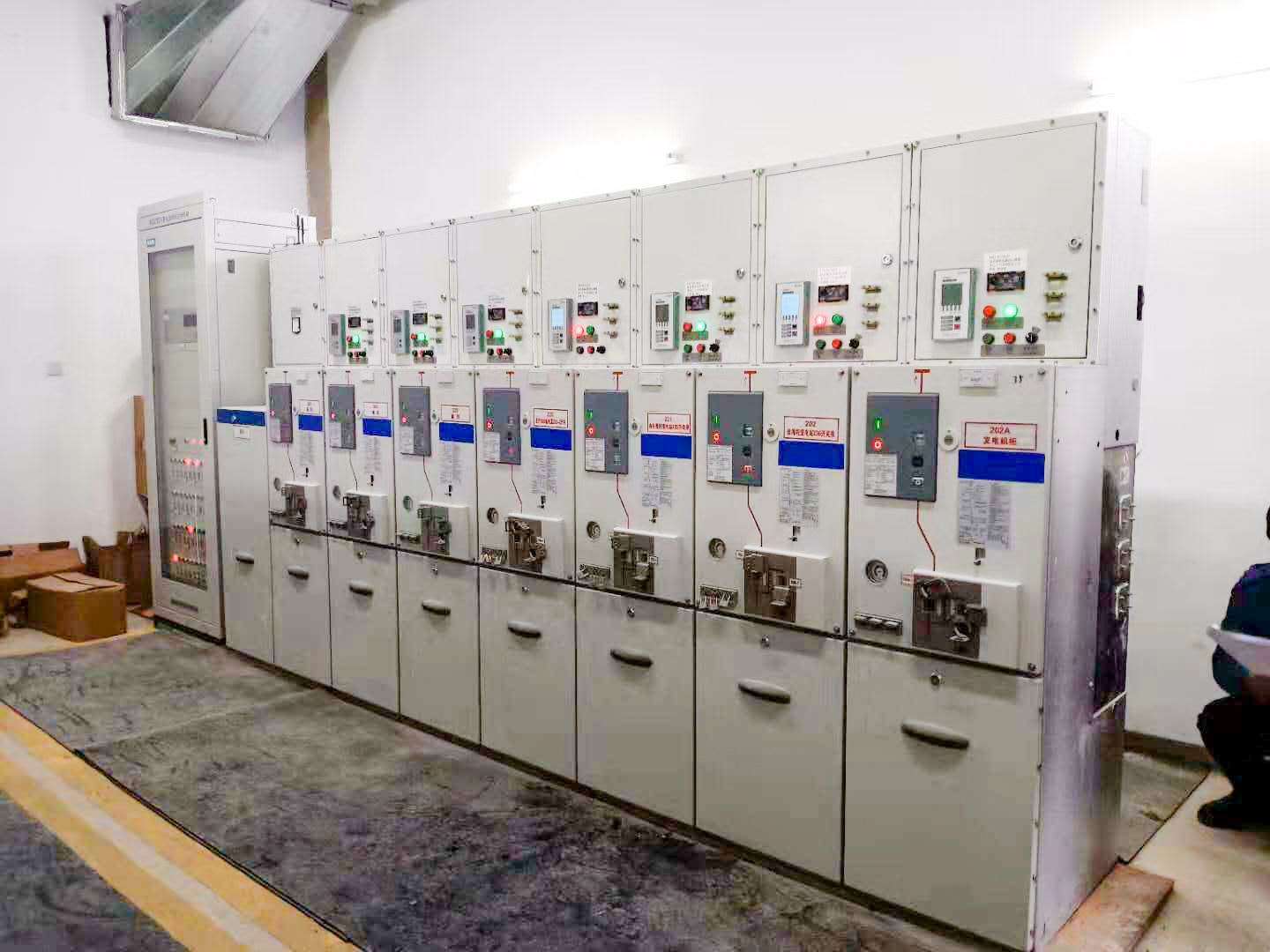 As the most important sports event held in China, the Beijing Olympics have taken the highest standard in its 360º preparation. The supply of electricity was one of the most important projects among others. The requirements on the electric products and solutions were highly demanding, not only to fulfil the needs of power supply during the Olympic Games, but also the continuation of usage in the post-Olympic life period. The selection of suppliers went under a very strict process, in which every company was competing with the latest products and most advanced technology, as well as proven experience in field. Besides, to meet the short delivery schedule of each project was another challenge. It was a milestone for the companies that have successfully supplied to the Olympic projects.

Ormazabal has been one of the suppliers chosen for the National Alpine Ski Centre and the Olympic Village for the innovation of the medium voltage switchgear gae family, as well as for its excellent performance from many complex power distribution projects during the past 30 years in China. With this, Ormazabal has become one of the few companies with important references both in the 2012 Winter Olympics and in 2008 Summer Olympics which was also held in Beijing.